Directing a Video and Shooting Stills for Publicis Kaplan Thaler

"Making of" Videos and Behind the Scenes, Advertising Photo shoots, Commercials/Videos

Here’s my director’s cut for a two minute video I did for PKT’s pharma client. It’s being shown globally but not inside the US. It’s about HPV and the importance of vaccinating young teens against this sexually transmitted virus. We shot over several days here in New York: beach, school, park, street scenes. The casting was rigorous with us looking at over 350 teens for 18 diverse roles. There is no dialog as each country will cut graphics in their native language. In addition, I shot stills for the print uses. I’ve been doing a lot of combo set-ups this way. It’s very efficient to utilize the production elements for both video and stills (and vice versa). The lighting doesn’t change (much) as I light with hot lights(no strobes), The action is something I worked out so we don’t have to reset for stills, and I know when we have to change scenes for the video and thus I can get in there and shoot the stills. Very Active, much fun. I was using Terrence Malick’s Tree of Life as inspiration. Shot on the RED Epic for the slo-mo. Cooke Lenses.

Do you like to look behind the scenes? Well, here you go! 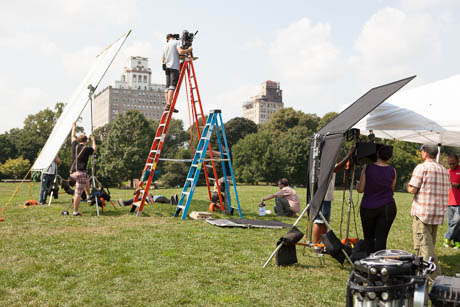 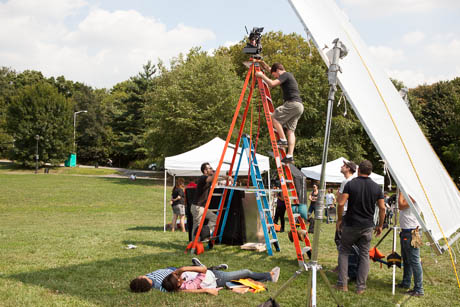 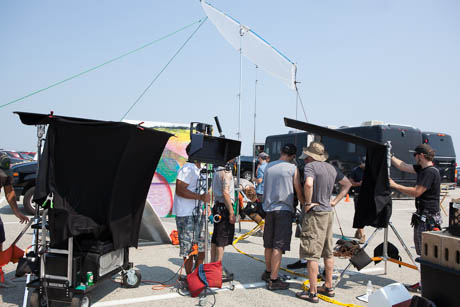 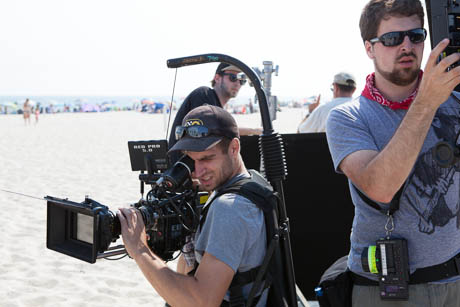 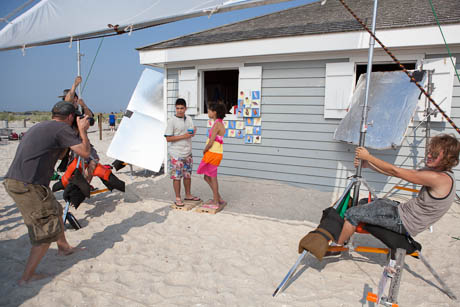 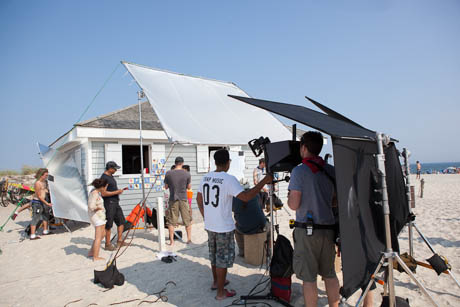