"Making of" Videos and Behind the Scenes, Advertising Photo shoots

I recently shot a Hilton Advertising campaign for GSDM at a couple of the their properties in Hawaii and San Francisco. It was a very fast-paced schedule but there were so many beautiful views and the weather was perfect. The serene atmosphere at each hotel made the shooting process a breeze!  It was a three-parter; we shot stills, video, and drone work.  We’d set up lifestyle scenes; shoot the stills, then I would direct the actors for a video segment, followed by aerial drone work using the lifestyle scene.  The campaign ran at airports all over the US as billboards and video displays.  Some of the video work appeared in that long video screen display at the American Airlines terminal at JFK between the Check-in area and the Gates.  That was fun to see as I was on my way to fly to another location.  Below is my director’s cut from the footage. 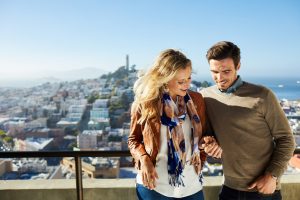 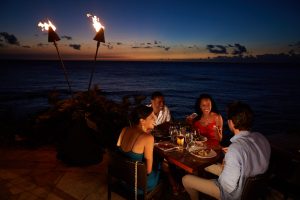 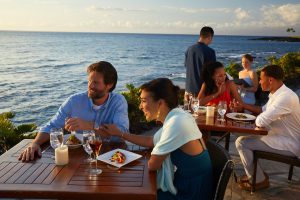 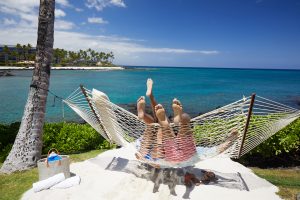 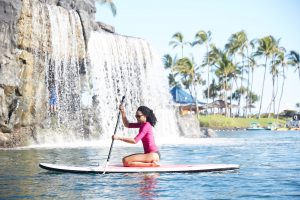 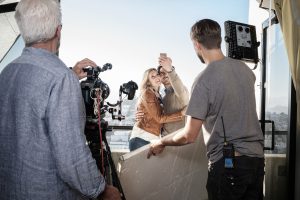 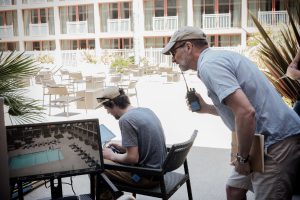 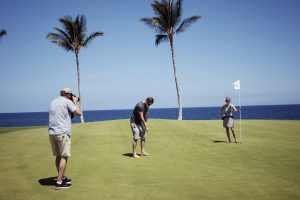