"Making of" Videos and Behind the Scenes, Advertising Photo shoots

At it again working with Audible on a campaign. This time, I had the honor of shooting Mahershala Ali, an actor you may recognize for playing Remy Danton on House of Cards. He’s also starring in the upcoming civil war drama Free State of Jones, directed by Gary Ross and based on the book by Leonard Hartman. Mahershala is narrating the audiobook. On-set, he was great to work with, and I’m looking forward to seeing him in the new film.

Here’s some behind-the-scenes from set that day: 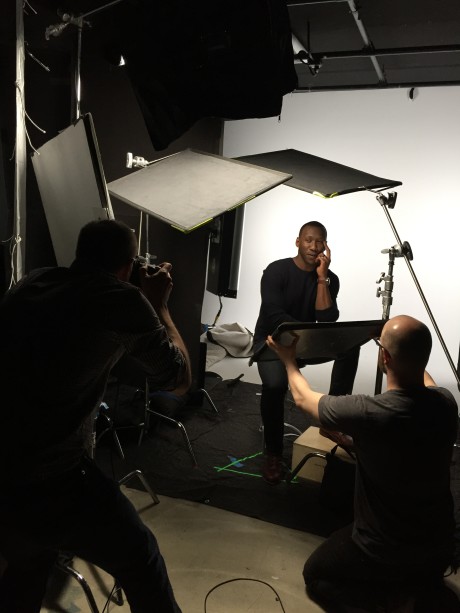 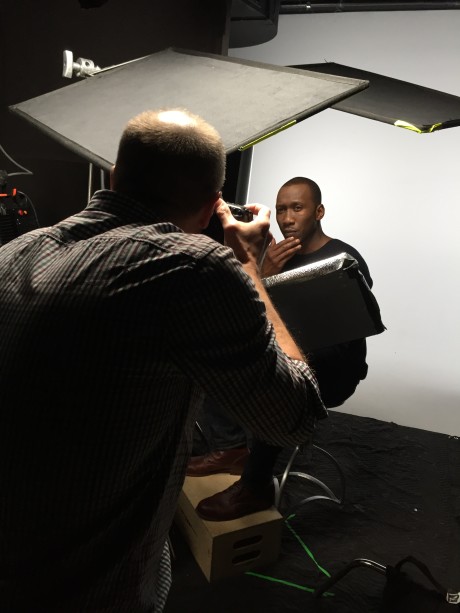