Here’s a time lapse video I did from my hotel room in Cologne, Germany.  I had a great room (#302) at the Dom Hotel. The windows opened up right onto the Cathedral and the Square. I set the camera up for 5 hours taking one frame every minute.  I went off to my meetings and dinner and came back to this sequence.

Just got back from a great trip of meetings in Germany. I love to travel and I love to see things new again. If you stay in the same environment, you begin to lose sight of the details. Fire Hydrants, they are different over there. The way people dress is so much nicer. If you don’t shake it up, you lose sight of the things that excite you. I went to Frankfurt, K├Âln, D├╝sseldorf, and Hamburg. Met with old friends and made many new friends. Went to museums on my free time. Even rented the city bikes in Hamburg. You swipe your card, ride the bike, then leave it at another bike station in town. Why don’t we have this in New York? I traveled by train which compared to Amtrak is fantastic. On time, clean, and fast. The train was moving about 150mph with no noise and no rocking motion. I shot the following with my iphone and have been posting through Instagram to my twitter feed but I thought I would place the photos here as well. 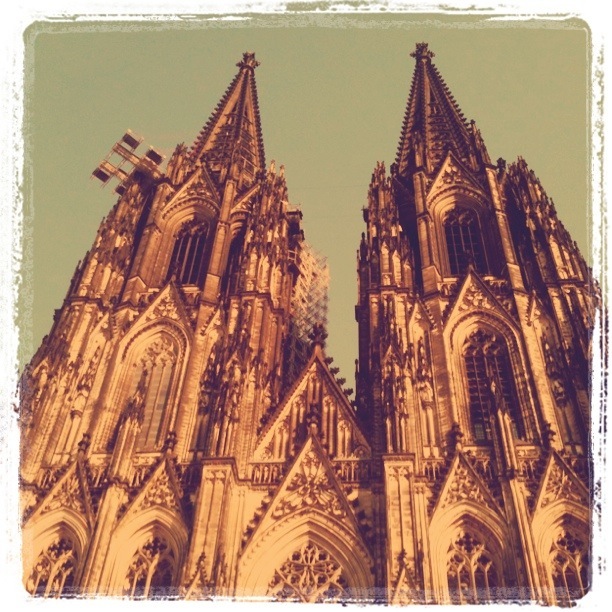 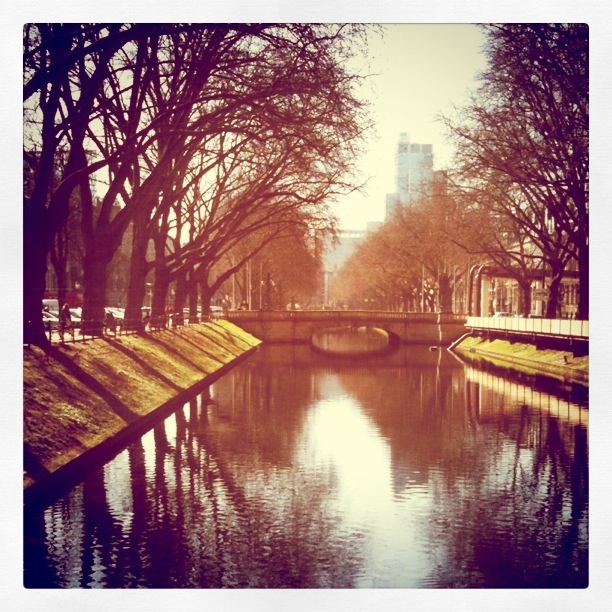 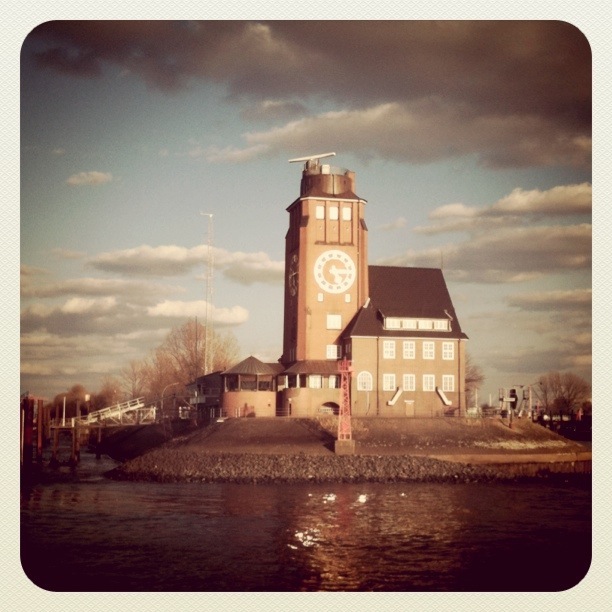 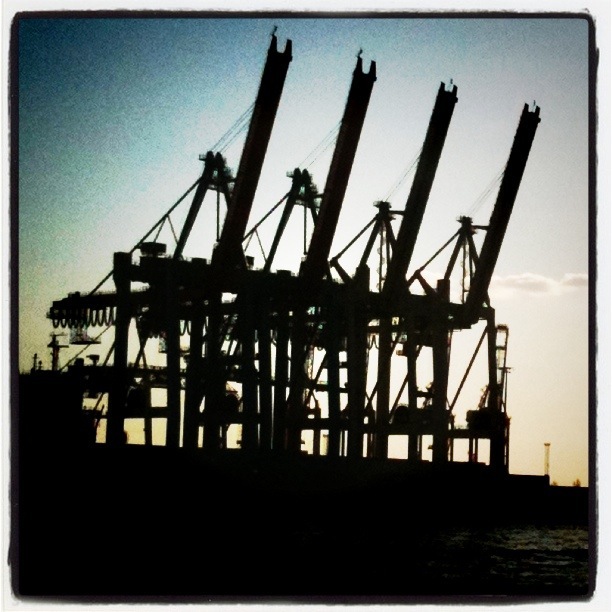 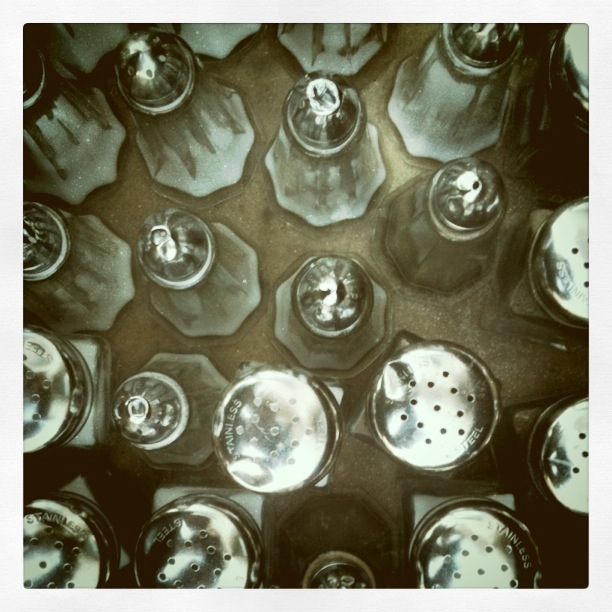 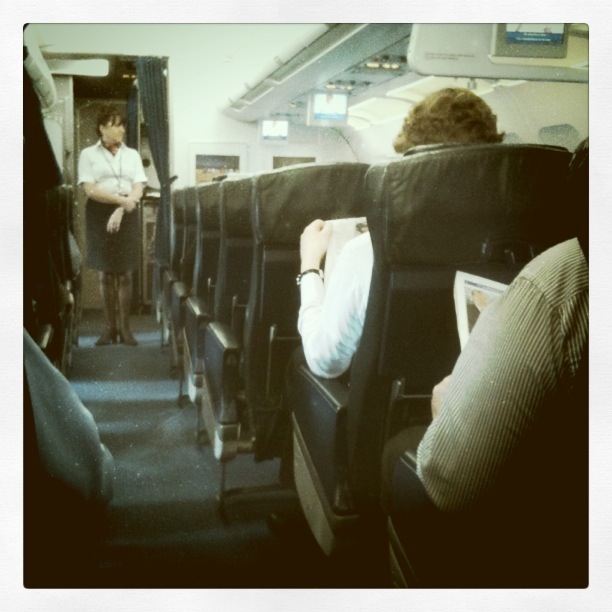 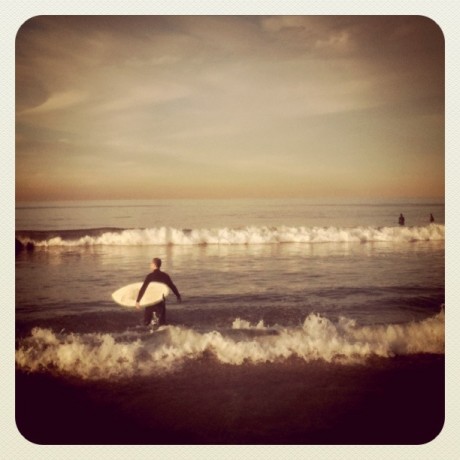 I recently returned from LA shooting a lifestyle campaign for a cell phone company. I’ll show you the images once they are released. It seems like I spend a good part of the winter in Los Angeles. Since the weather is so much nicer (especially now with all the New York snow), it makes it easier to shoot my outdoor scenes. It’s one thing to ask a talent to become a character for my scenes. It’s another thing for them to brave the cold and be pretending it’s nice and balmy.

I have a great crew in LA, so it’s very easy to get a quality shoot done. I have shot in Miami but I feel that the talent is more diverse and of greater depth due to the film business here. Also, the style of architecture is not as varied in Miami. We can find almost everything in LA. And since most of my shoots are for the entire US (and sometimes the world) we have to make it appear like it is anywhere. So palm trees are a no-no.

Typically, I like to stay in Santa Monica because of the beach. I’m a runner and it’s easy to go down the path toward Venice and Marina del Rey without worrying about getting run over by cars. Clients lately seem to be staying more in Santa Monica as well. Shutters and their sister hotel, Casa del Mar, have a big agency following. The one thing that I don’t like about LA is the traffic. I’m not used to sitting in my car for hours on end. It seems like a big waste of time. If I were to live here, I would have to find a way to work in the car. Maybe a voice activated email system.

Advertising Photo shoots, Behind the Scenes: Anatomy of A Shoot

We have been off to a running start this year.  Currently, we are prepping for a campaign for a cell phone company to be shot in Los Angeles.  My producer and I have been busy going over the details including selection of the locations.  Google Maps’ Street View has been amazing at enabling us to see the surrounding streets of our locations.  We have been looking for some particular details to shoot. Using Skype’s screen share function we are “driving” around the locations looking at other buildings and sidewalks, etc for possible additional location opportunities.  We will still have to send a scout to take up-to-date photos but it’s a real time saver when looking for locations.  I envision a day when Google will have HD video of the streets. The scouts job will be to preview locations for us by “driving” us to the location.

Last week, I got stuck at JFK for two days during the Christmas Snow Blizzard here. My family and I were to leave the day after Christmas for a week long vacation in the Bahamas. We arrived at noon in plenty of time for our afternoon flight. We tried even to get on a slightly earlier plane if there were seats. Well, our 3:40 flight was repeatedly delayed. The snow started to come down at 1pm and gradually was covering the airport. Jet Blue insisted that our flight was going to take off. They had the pilot and co-pilot; they just needed the flight attendants. As other flights around us were canceling, Jet Blue continued to insist that our flight was going. Five hours later at 8:30pm, they cancelled it. You can imagine the chaos. Since ours was one of the last to cancel, we were one of the last on line to try and get help re-booking. I also had two cell phones repeatedly dialing the airline Help line. Jet Blue’s website was totally overwhelmed and crashing every time you tried to “manage” your flight and re-book. Joe Sharkey in Tuesday’s NY Times wrote that “airline Web sites, which are quite good at taking a reservation, are not so good ÔÇö in a crisis ÔÇö at keeping it.” It was a mess. We went to get our luggage to discover that it was sent ahead to our destination.

So now we were in a Blizzard with only summer clothes on our backs. I had earlier made a reservation at the Airport Sheraton. (I am in production, you know, plan ahead). But how to get to the hotel? The city had shut down the Airtrain that circles the airport. No cabs were around. The Hotel shuttle was only coming to an area called Federal Circle that the Airtrain would have normally let you off on. Rumors were circulating that there was an airport bus that took people around. There was one but only one every hour. We got on the second one to come around and rode along feeling like we were in a third world country with people sitting up in the luggage racks and hanging out the doors.

We arrived at Federal Circle about midnight and waited about two hours for the hotel bus to make it through. We contemplated walking the two miles to the hotel but with 50 mile an hour blinding snow, I was afraid we would end up as a horrible headline on tomorrow’s paper. We finally got the the hotel at 2AM.

The next day was bizarre. We woke up to the sea of snow outside our windows and the Jet Blue website telling us all flights were canceled for the day. After an hour on hold with the telephone hotline I was told by a Jet Blue rep that we were on the stand by list for tomorrow (the next confirmed seat was Jan 3!) So we spend the day eating in the room and watching movies.

Tuesday (Day 2) arrived and with it huge lines at the airport with people trying to get on flights out of town. (We thought about driving to Washington or Philly but all rental cars were gone). We got to the gate of the first flight out only to be told that we were now low on the list (contrary to what the phone rep said). Several flights took off without us making the standby list. It’s was exhausting because there appeared to be no system. They would just start calling names and if you were not right there, you got bumped.  With gates changing constantly and some flights being delayed it was a gamble as to which southbound airplane we should stake our standby status at. So with one ear on the announcements and one eye on the gates, we spent the day trying to get a flight.

My wife and I gave ourselves a 4pm cut-off time for getting boarding passes for a flight or we would just go home and scrap the vacation. With no cabs and no Airtrain, the only way out of the airport was by these planes or a car service. So I had a car service arranged to stand by for us whether we flew or not.

At 4pm, one of the gate agents told us we had a fairly good chance to get on the next one. So with that in mind, we held out until 7pm when we got on the flight and flew first to Florida.

Now in Florida, we had to wait another day to get a flight to Bahamas. That flight was confirmed. We were not flying stand-by again!  So we spent that day at the beach pretending it was warm (it was sunny).

The kids had to be back in school the following week so we could not extend our stay but we were rewarded with four wonderfully warm and very sunny days in the Bahamas.

Happy New Year Every One!!