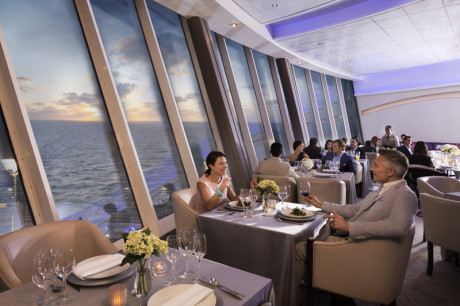 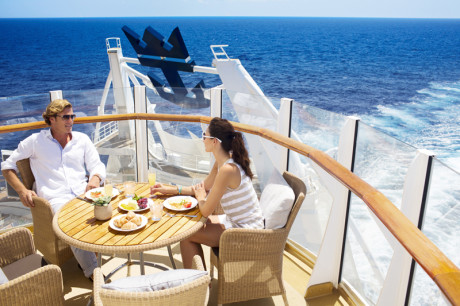 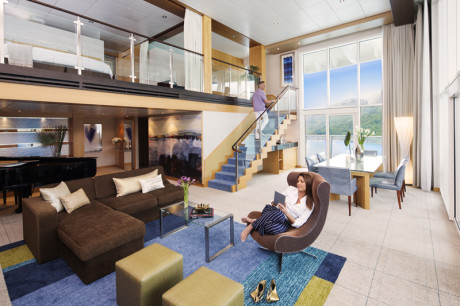 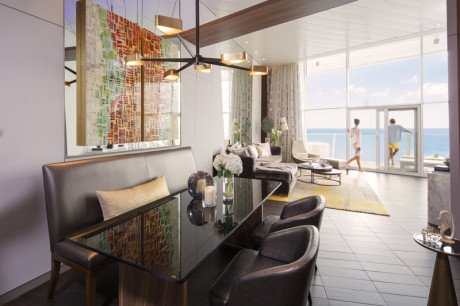 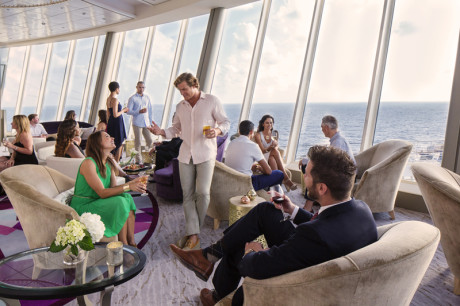 I’d previously posted the behind-the-scenes from this shoot, but now I’m happy to be able to share the final images from my week-long shoot on-board the Oasis of the Seas, one of Royal Caribbean’s largest cruise ships.

Audible in the Field 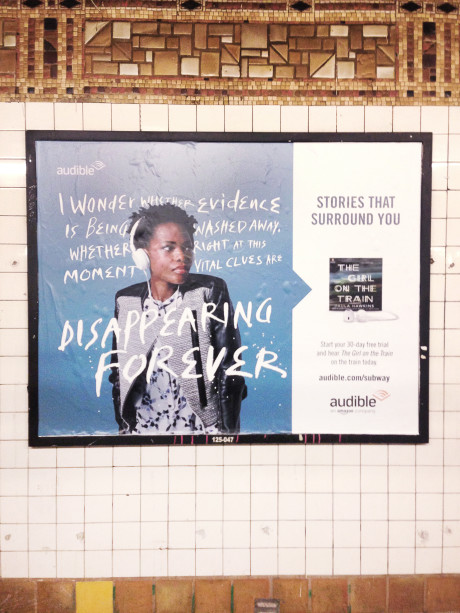 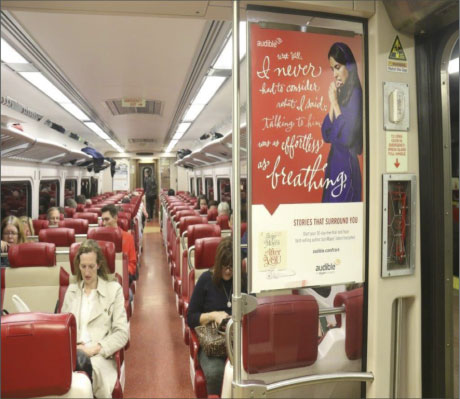 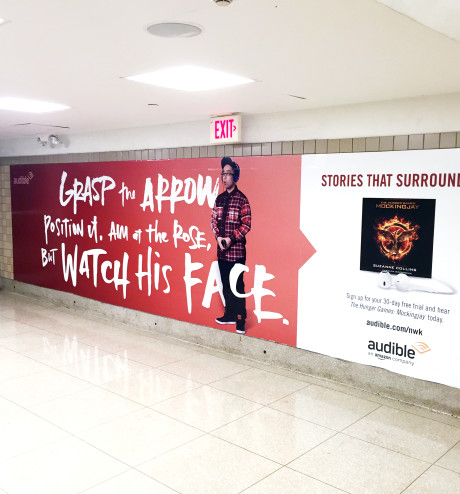 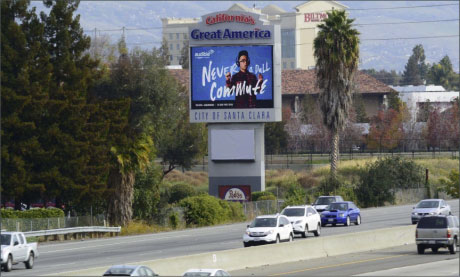 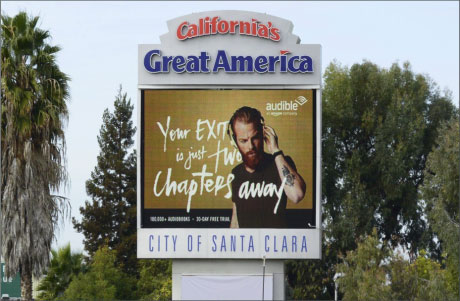 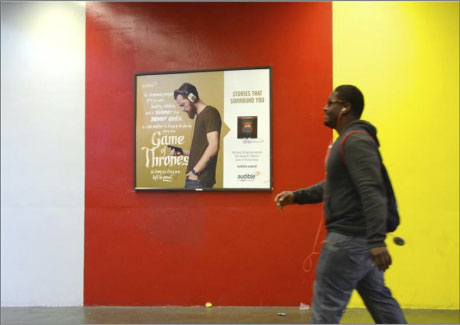 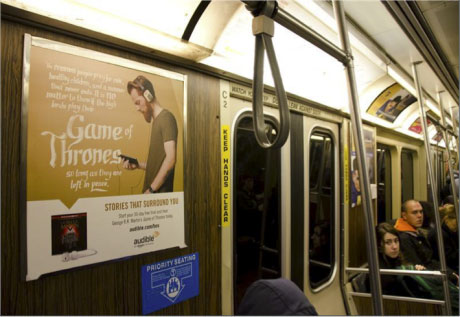 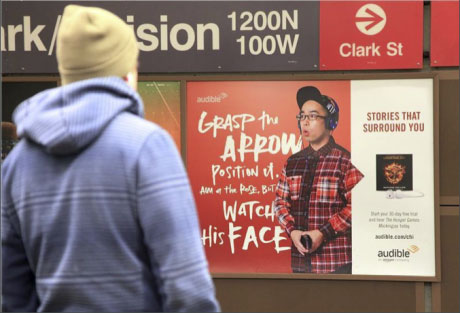 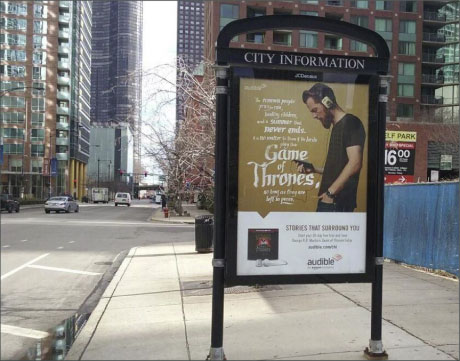 It’s just exciting to see your photos out in the world. 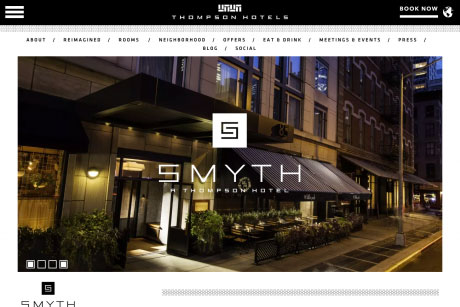 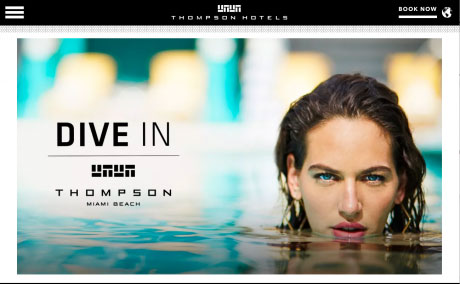 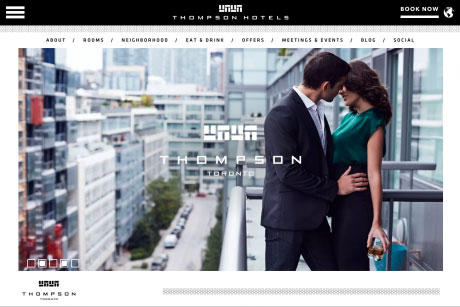 Screenshots of my images for the Thompson hotel family in New York, Miami, and Toronto. The combination of lifestyle and interiors for these projects has made them so much fun to be a part of. 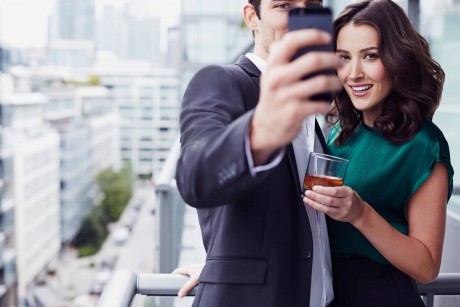 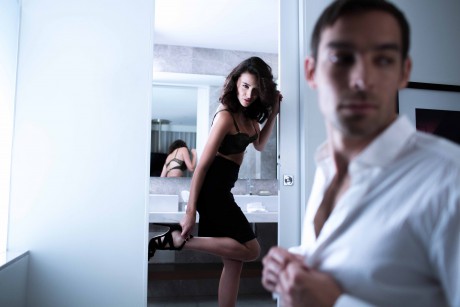 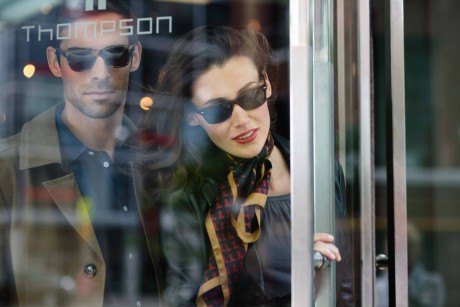 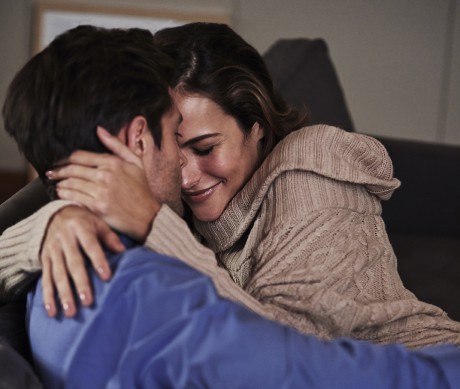 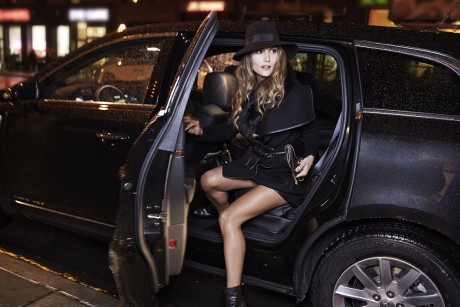 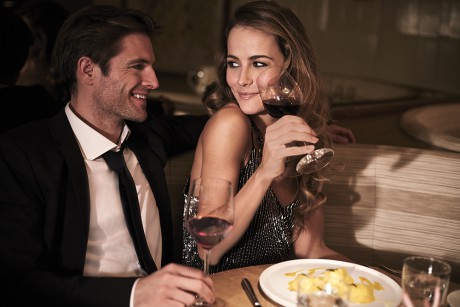 Shot a Branding Campaign for Thompson Hotels.  We created Urban, Sexy imagery in Toronto and New York.  (Later, we did some resort images in Miami, but that’s for another blog post).  I love the look of these hotels:  modern, clean, rich textures.  I cast actors (good looking ones) to act out the roles I gave them.  Makes for interesting interaction between them for the camera.

We shot stills and video for this campaign.  I’ve been doing a lot of dual visuals lately.  Makes sense from a production stand point as my workflow is having actors act out a scene; then I photograph and video record it.  Gives a consistent look to a campaign.

I’m so happy to share this video I directed, one product of my week-long project with Royal Caribbean, exploring the luxury of the cruise line’s new suites. For those who love Behind-the-Scenes, I previously posted some of those images here: Royal Caribbean BTS. We shot on-board the Oasis of the Sea with a team of over 12 crew members. It was great to work with such an amazing creative team for this project: Ely Tomines, Tony Alligier, Tina Rossell, and Rene Lehouillier, the creative director. Thank you to everyone who was a part of this production.