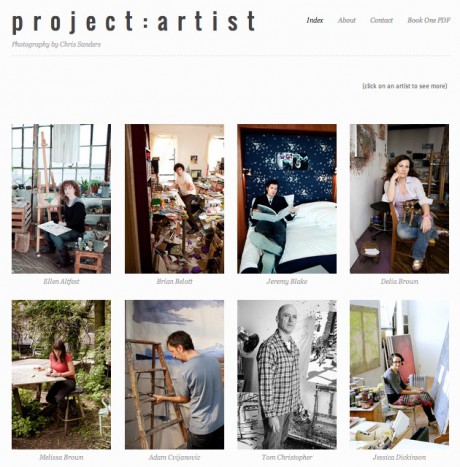 For years now, I have been shooting portraits of artists, most in their place of work. We usually only see a piece of art as it’s displayed on a white wall at the gallery.  It’s great to see where it was created and what environment the artist uses to create their work.  I’ve been very fortunate to have met and photographed some very interesting people.  Most have been here in New York, but when I travel I try to reach out to others.  I’ve created a website to begin showing this work (some are in my portrait section of my website).  I’ve started to load them into www.projectartist.info.  I’ll update periodically with some more people.  I also created a hand bound book of the first group of artists.  It’s displayed in the video below.

Here’s the PDF of the book.

Recently added some new images in the lifestyle section of my website portfolio .  Here’s some of the new ones: 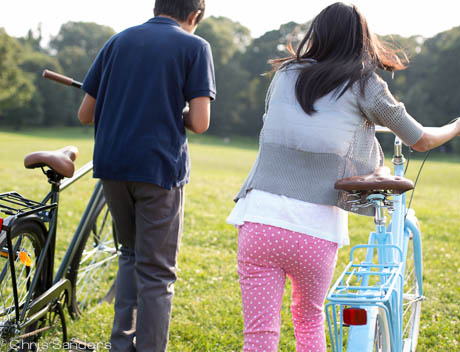 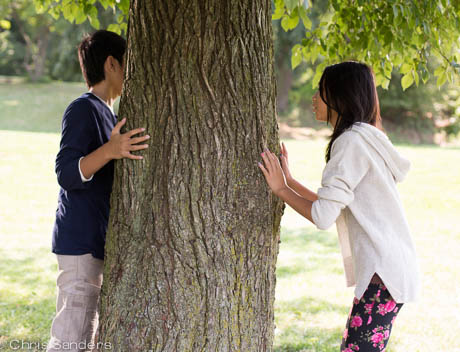 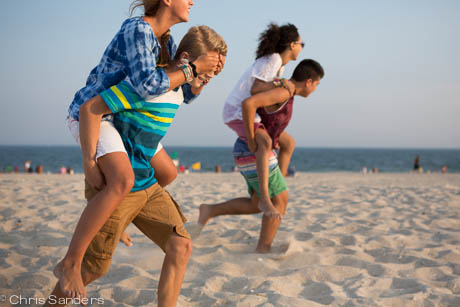 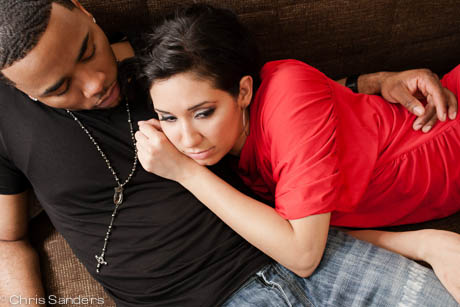 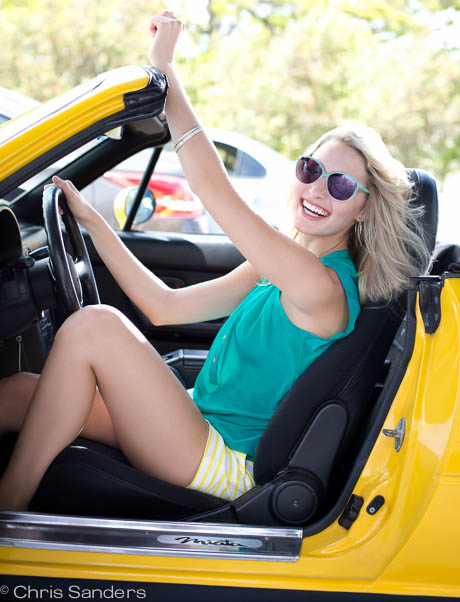 Here’s a fun time lapse I shot off a friend’s deck in Nantucket.  I love the way the sun came in and out, changing the color of the scene.

Directing a TV Commercial For Bic

Previously, I showed some behind the scenes of a Broadcast TV commercial I directed in Puerto Rico. Now that it’s out and on TV, I can tell you about it. The piece was for BIC Soleil razors. We cast some very beautiful, happy, energetic and leggy actors to bring on the “sun.” We used the beautiful and very sunny island of Puerto Rico as our location but not for the palm trees and beaches. We actually scouted for locations that could be almost anywhere in North America. For the traffic scene, we were able to stop and divert traffic very easily to get our technocrane in an opposing lane of traffic. The rain scene is shot in a park with some very interesting rain towers. They had swirling heads at the top and that made the water fall more naturally. We shot on the RED Epic to get some great slow motion coverage. My local crew was top notch having worked on many features including “Pirates of the Caribbean.” I felt like I was working with New York or LA crew, they were so buttoned up.

I worked very closely with the agency who were a pleasure to work with. It’s one of the things that I love about advertising, the collaboration. It was great to bounce ideas off each other and further develop the piece.

Grade and Finish at The Mill

For visual continuity, I was asked to shoot the print ads as well. As the director, I knew what were the better scenes that would work in stills. Also, I was able to easily work the “stills” time into the production. Since I usually shoot with HMI’s for my still work, no relighting was necessary. This enabled us to get everything, stills and motion, efficiently and to visually tie it all together. 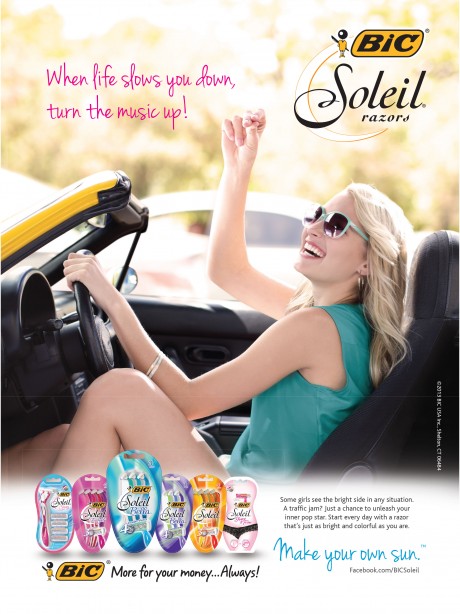 Even More Production Stills from My TV Commercial Shoot

"Making of" Videos and Behind the Scenes, Commercials/Videos

Sorry for the delay.  It’s been a busy season. Since the TV commercial is running, I got the okay to show more production stills from my shoot. 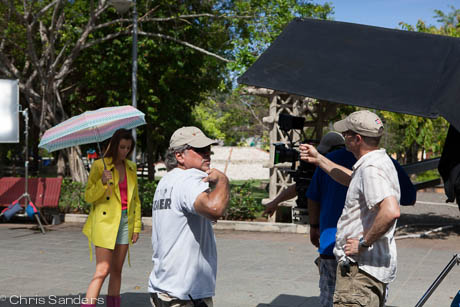 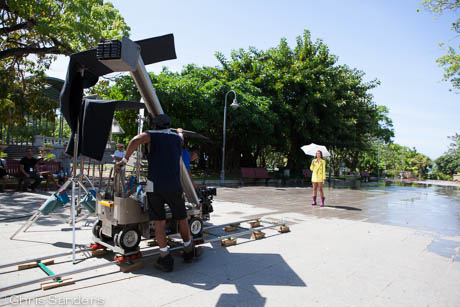 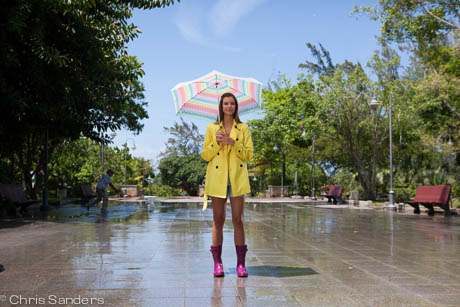 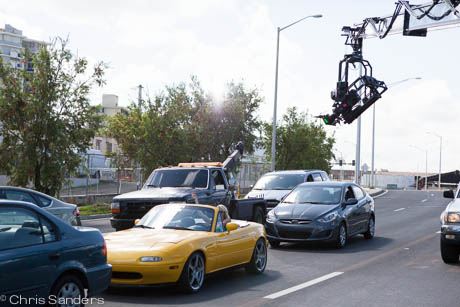 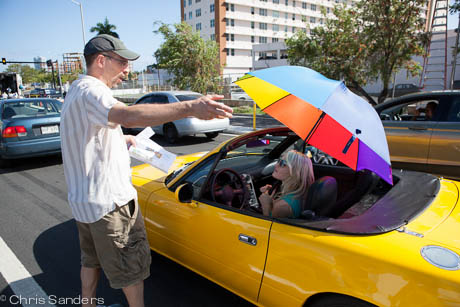 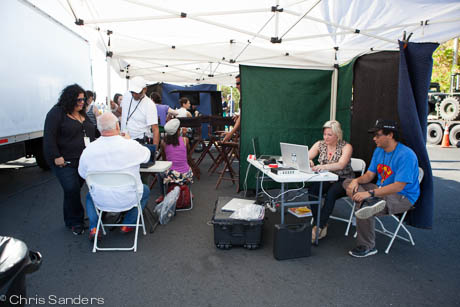 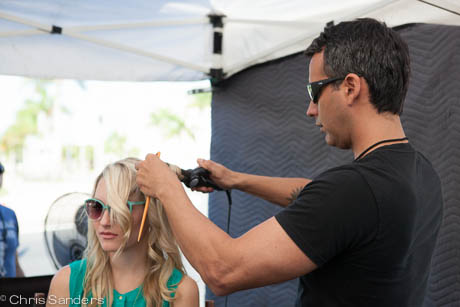 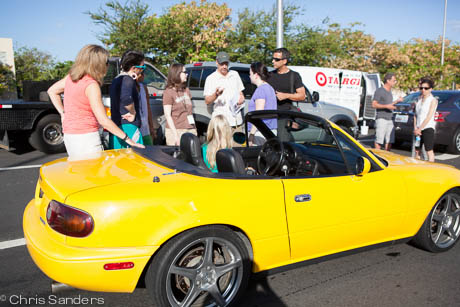 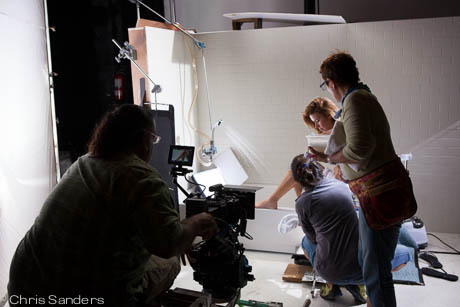 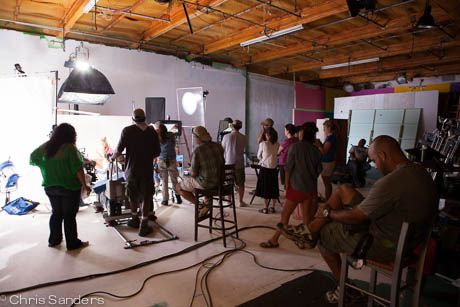 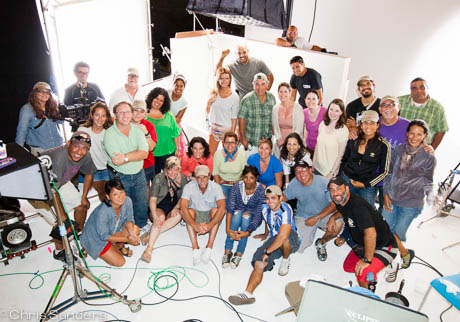